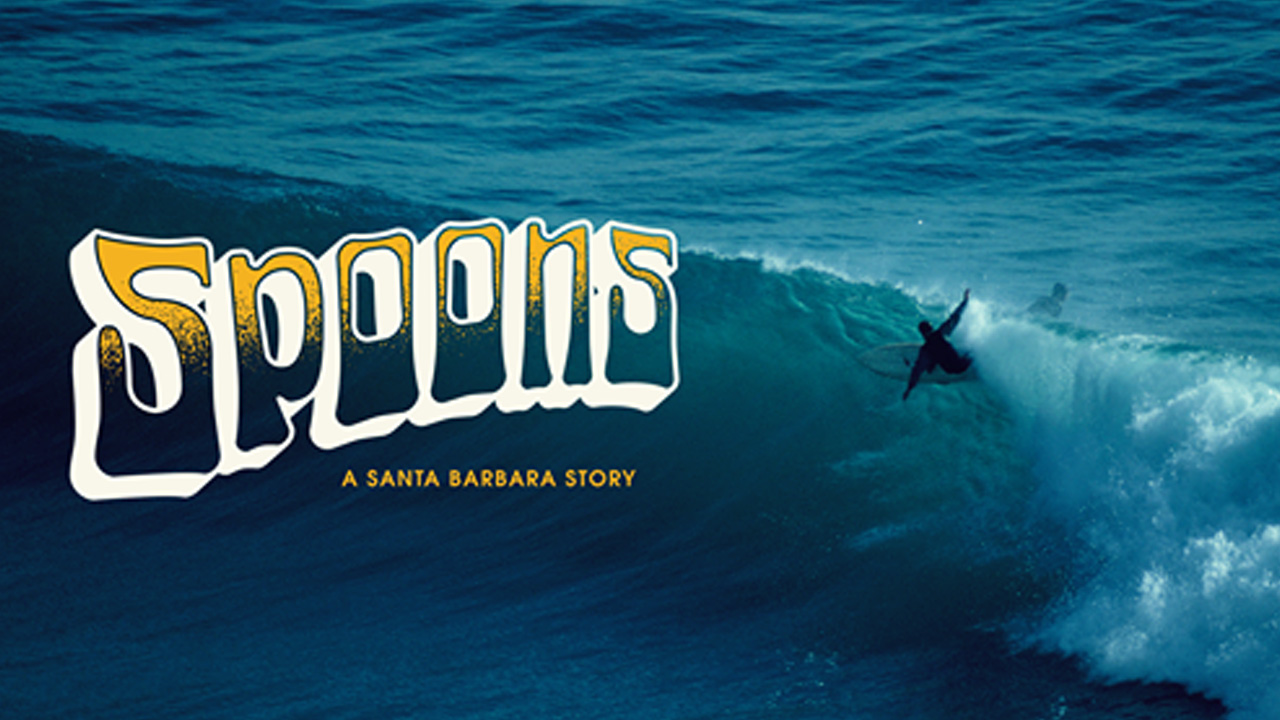 The Closing Night Film is sponsored by Winchester Mystery House.

SPOONS: A SANTA BARBARA STORY is an exploration of how one of the most significant corners of the world produced, and continues to produce, some of the most talented surfers and innovators. Deeper than all is a story of craftsmanship, work ethic, renegades and tradition. This is a film that goes beyond the time spent in the ocean to define how one spends a lifetime. Featuring Reynolds Yater, Bruce Brown, Al Merrick, Bob McTavish, Nat Young, Wayne Lynch, Jon Pyzel, Marc Andreini, Shaun Tomson, Ryan Lovelace, Conner Coffin, John "Ike" Elchert, and Bob Cooper. To learn more about the film visit spoonsfilm.com.

Following the film, SBIFF will end with a final celebration at the Closing Night Party sponsored by Amazon Studios.

Spoons is a documentary about craft, heritage, and place. It chronicles the history of surfing from a little corner of California where perfectly groomed lines wrap around a cobblestone point to form Rincon, one of the best waves on earth. From the performance focused design of the Yater Spoon and George Greenough’s radical innovation, rose the world’s largest surfboard manufacturer and the modern surf industry as we know it. Their influence gave rise to the world’s best surfers and still resonates to this day. It’s A Santa Barbara Story.