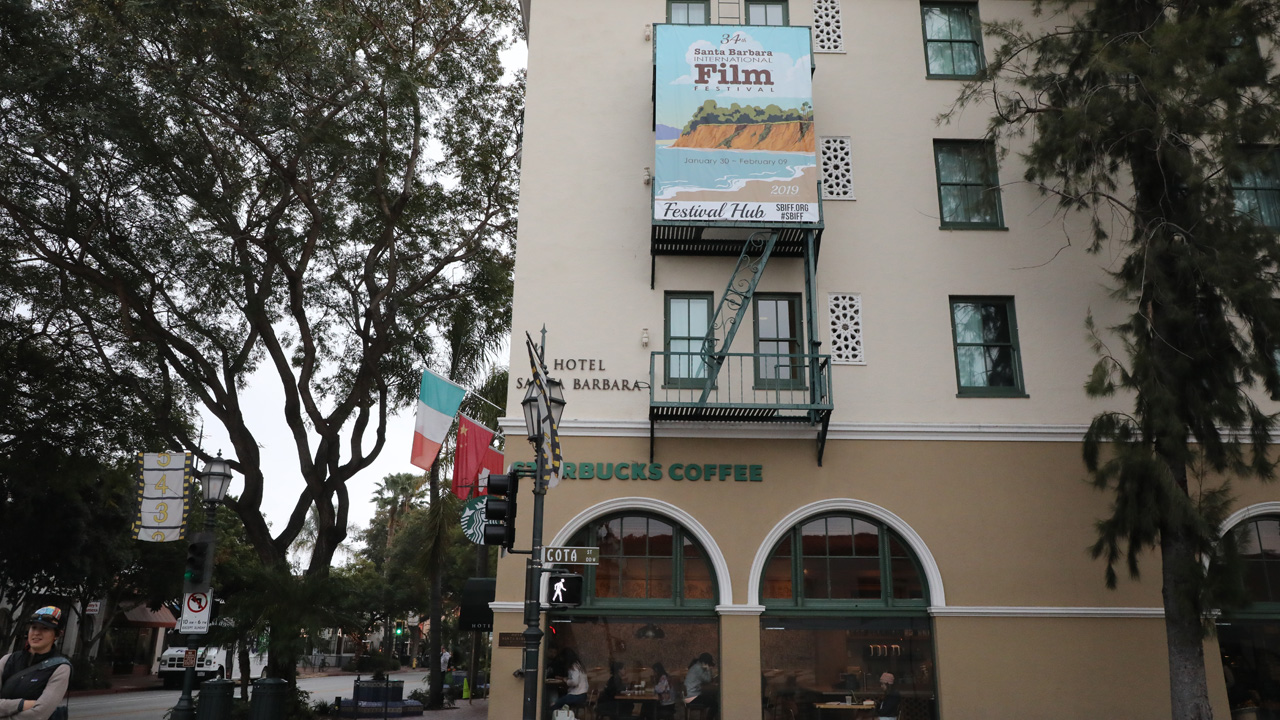 With only a couple days left of the Festival be sure to catch a film or event before it's over! Below is what's scheduled for tomorrow, Thursday, February 7th.

The following are the TBAs and films that have Filmmaker Q&A's on Thursday 2/7: