2011 SBIFF - James Franco presented with Performance of the Year Award 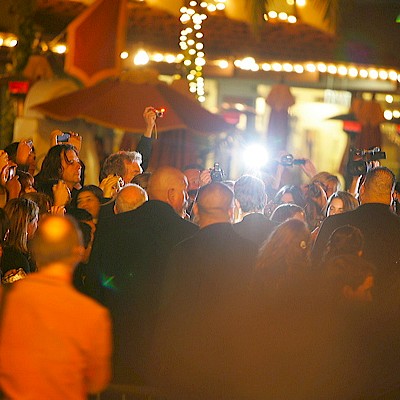 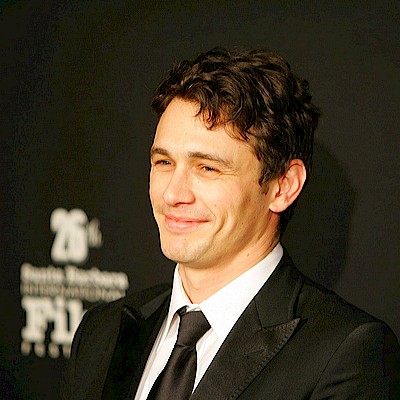 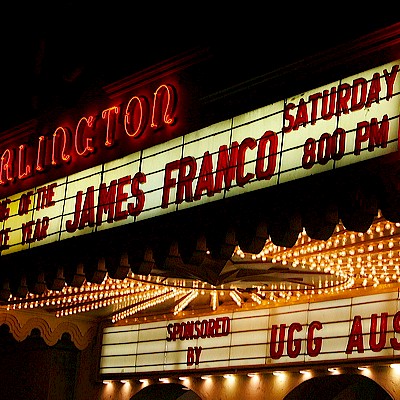 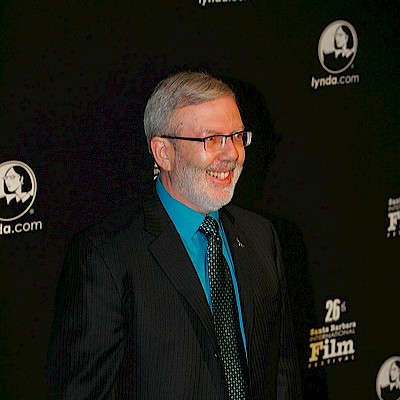 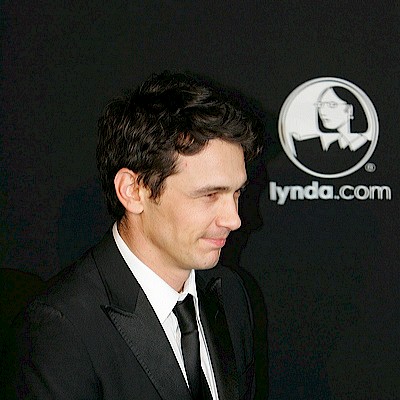 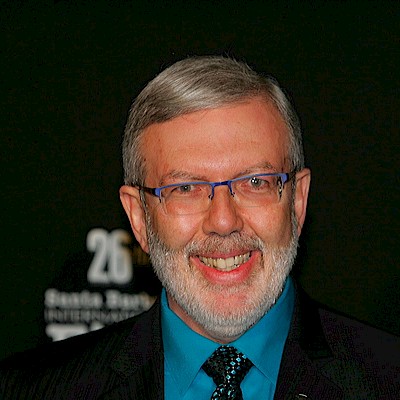 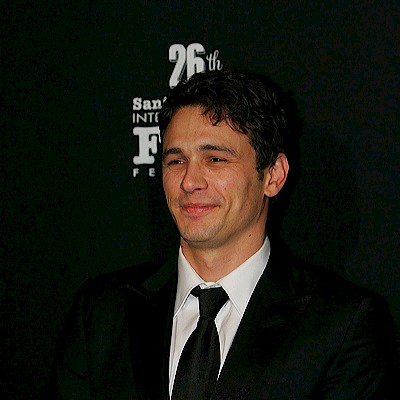 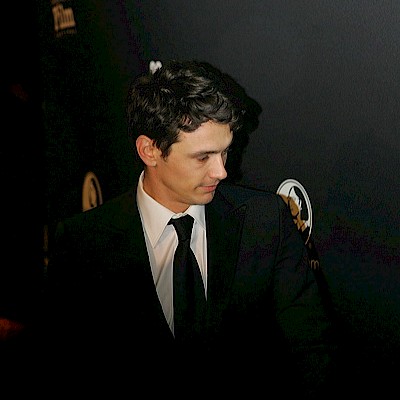 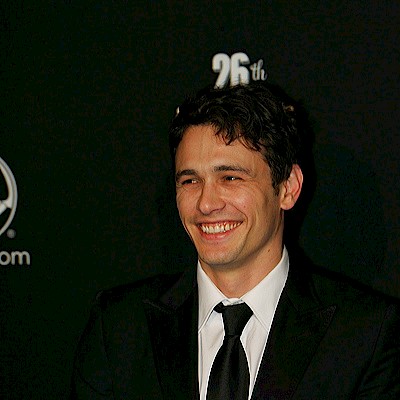 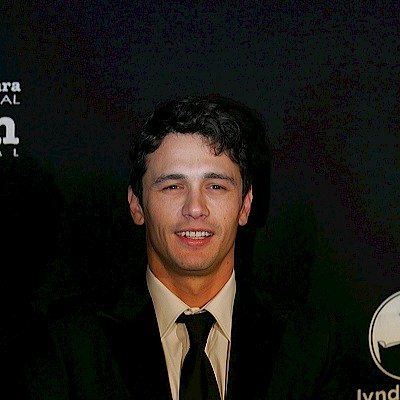 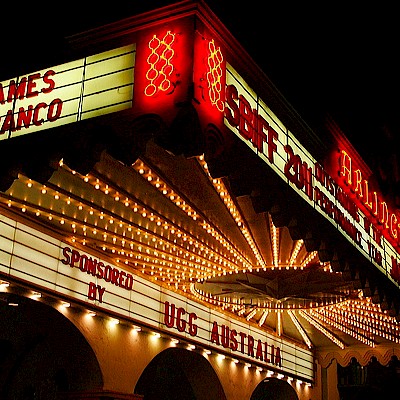 James Franco arrived a little late to his own party at the Santa Barbara International Film Festival (SBIFF).

Franco was presented with the "Performance of the Year Award" for his portrayal of Aron Ralston in 127 Hours. Franco received a Best Actor Oscar nomination for the role as well and will be co-hosting the Oscars along with Anne Hathaway.

Franco arrived after most of the 2000+ with tickets had already taken their seats. A boisterous crowd greeted Franco as he arrived on the red carpet. Franco then spent a full 20 minutes making the rounds, posing for pictures and talking with his fans outside the theater. He then breezed through a few interviews and made his way into the theater where he was honored.

A star that really appreciates his fans - that's someone worth celebrating!