Wherever You Are (Ovunque proteggimi) 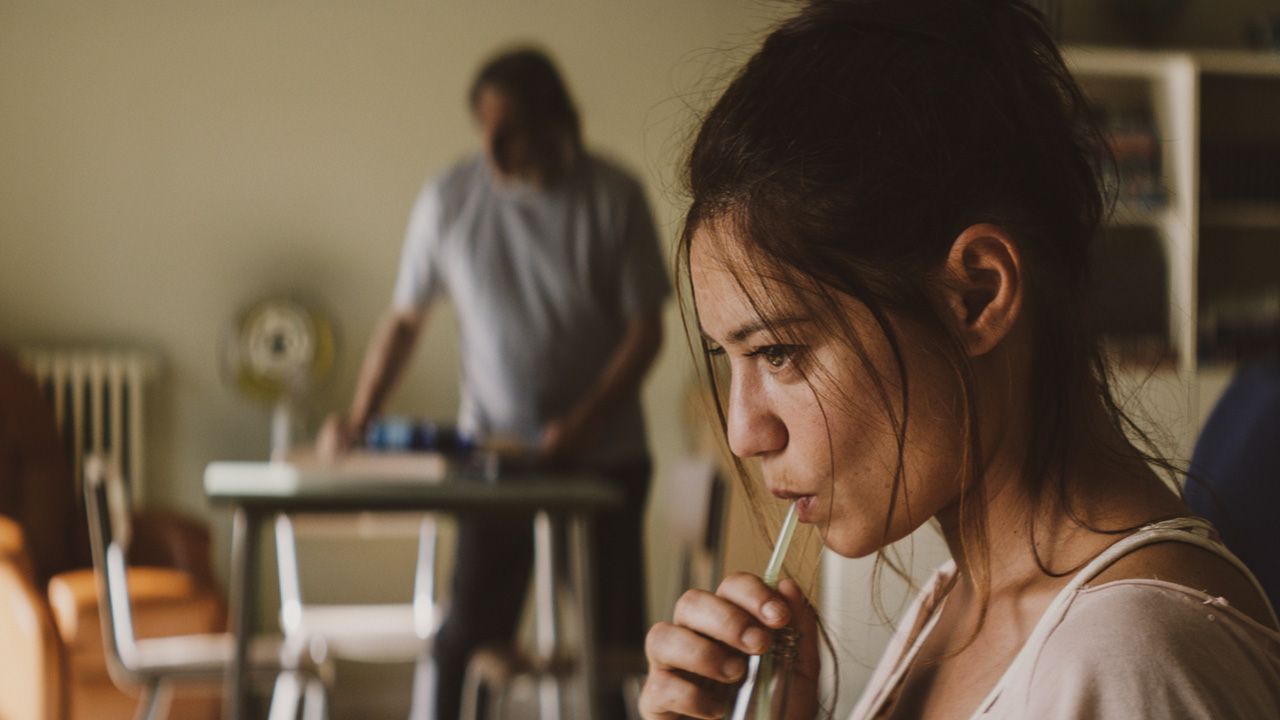 When Alessandro wears his shiny, lucky shirt, he feels stunning. He doesn’t feel his fifty years. After singing for an ungrateful audience, almost every Saturday night, he starts his day at Blu Star Disco. When his mother refuses to lend him some money to impress two young girls, Alessandro loses his mind. After a life wasted on slot machines, early morning drunkenness, and the for a lucky of lottery card, he could never have imagined that love could find him. But it does—in a hospital. It's here that he meets Francesca—green-eyed, melancholy and bright, spontaneous as a child, with two ship tickets in her pocket for her and her five-year-old son Antonio, who has a face that could melt your heart. In August, Sardinia is an explosion of white light, red-hot cement, golden countryside, and sea that sparkles in the distance. Alessandro and Francesca leave the hospital, on their way to a last chance.