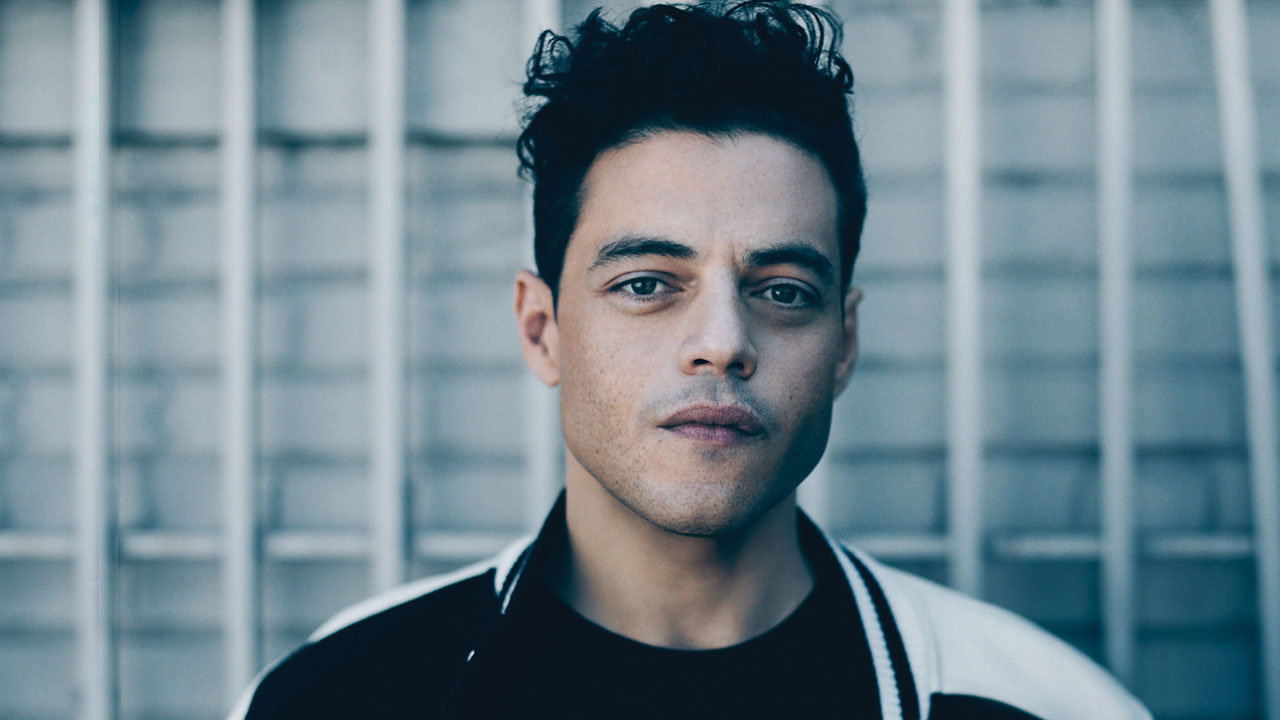 Malek was honored at the Arlington Theatre in Santa Barbara, CA on Friday, February 1st.

“Rami Malek’s portrayal as Freddie Mercury is humble and full of humanity. No one could of expressed the joy Freddie felt when performing nor the complex reality he lived offstage better than Rami.” says Roger Durling, Executive Director, Santa Barbara International Film Festival.

Malek’s on-screen performances have continued to receive praise including his small screen starring role in USA Network’s psychological drama MR. ROBOT, for which he received an Emmy for “Lead Actor in a Drama Series” and Critics Choice Award, as well as nominations for Golden Globes, Screen Actors Guild, People’s Choice, and Television Critics Association Awards. Most recently he can be seen starring in the Queen biopic BOHEMIAN RHAPSODY in which he portrays the iconic Queen front-man Freddie Mercury. For This role, Malek has already received a Golden Globe for “Best Actor in a Motion Picture – Drama” as well as nominations for his performance for Critic’s Choice, Screen Actors Guild, and the Academy Awards. Malek’s previous credits include PAPILLON opposite Charlie Hunnam, BUSTER'S MAL HEART, THE MASTER opposite Philip Seymour Hoffman, HBO’s miniseries THE PACIFIC, LARRY CROWNE, TWILIGHT SAGA: BREAKING DAWN, NIGHT AT THE MUSEUM 1 & 2, and SHORT TERM 12 with Brie Larson.